Ixion in Astrology – underlining the intrinsic Plutonic faculty of processing itself

Ixion in astrology is a puzzling object, especially if one fails to fetch its core meaning. This newcomer is a so called Plutino (not to be confused with a Plutoid). Plutinos in astronomy are those objects of the Kuiper belt whose orbits are comparable with those of Pluto-Charon. Their orbits are stabilized by a 3:2 resonance to the orbit of the planet Neptune, i.e. during three Neptune orbits a Plutino orbits the Sun twice. This synchronization avoids close encounters with Neptune, so that only such orbits are stable over a longer period of time in the vicinity of this outermost giant planet. Besides the Twotinos, the Plutinos form the largest group of resonant Kuiper belt objects. Quite a few Plutinos show a diameter of 250 km or more. These larger objects also include Plutinos that do not yet have an MPC number assigned to them, including 2017 OF69 (approx. 533 km), 2002 XV93 (549 km), 2014 JP80 & 2014 JR80 (240 ~ 670 km). 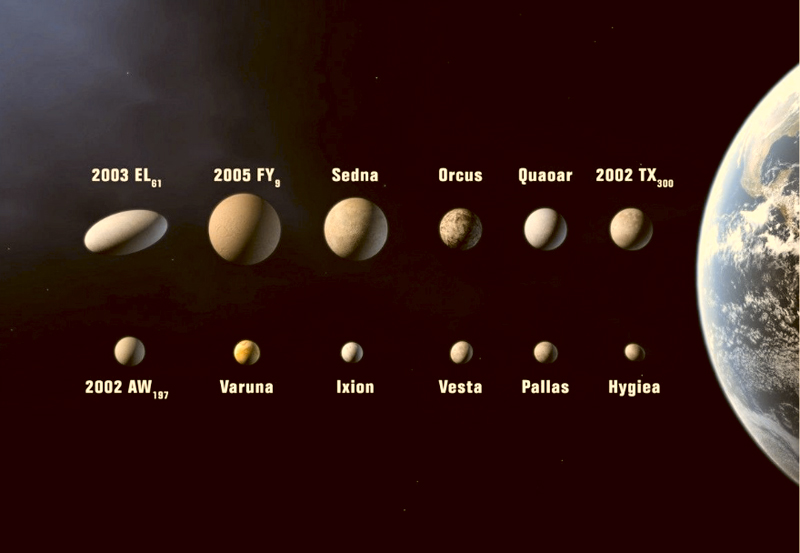 Ixion is one of the larger newcomers in astrology.

Ixion (mpc-number 28978) is a large Plutino whose dimensions have been repeatedly re-estimated, but which is now assumed to be 617 km in diameter. Ixion was discovered on May 22, 2001 by the Cerro Tololo Inter-American Observatory (CTIO) and named after the mythical king of the Lapiths who, at Nephele (a cloud in the shape of his beloved Hera), created the centaurs. Ixion is one of the most complex interpretations of all Plutinos and is reminiscent of fragment number 95 of Herakleitos: You won’t discover the boundaries of the soul as you go along, even if you go every way; so inexhaustible is what she has to explain.

The origin of the name Ixion 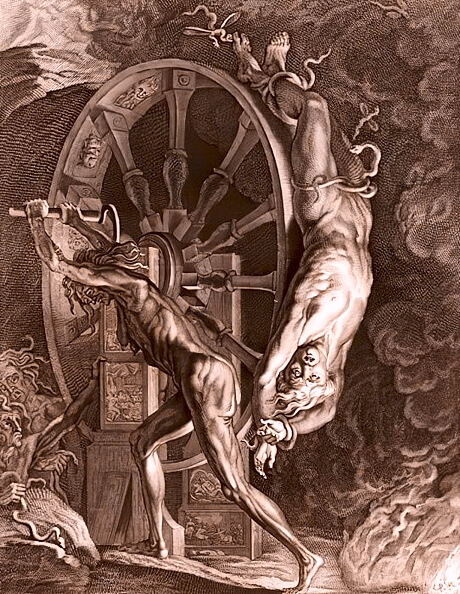 Ixion was named after the mythical king of the Lapiths in Thessaly. Ixion murdered his father-in-law and could find no one to purify him until Zeus did so and admitted him as a guest to Olympus. Ixion abused his pardon by trying to seduce Zeus’s wife, Hera. Zeus substituted for her a cloud, by which Ixion became the father of Centaurus, who fathered the Centaurs by the mares of Mount Pelion. Zeus, to punish him, bound him on a fiery wheel, which rolled unceasingly through the air or, according to the more common tradition, in the underworld.

Ixion is at first glance one of the most complex in interpretation of all Plutinos and is reminiscent of fragment number 95 of Herakleitos: You won’t discover the limits of the soul gradually, even if you explore every facet; so inexhaustible is what it has to explain. Ixion loves work- and is vibrant, has an Aries-like impulsiveness, a Scorpio-like affinity for research and engineering.

Ixion is technical, creative, apt to make big or fatal mistakes, bad karma accumulating, surreal, suffers from Jeckyll-Hyde dichotomy or not, explores conscience, creates centaurs via Salvador Dali’s conjunction with the Neptune Trojan Otrera, gives bizarre, capricious dreams, breaks pattern, does not reach the goal because too many goals are interesting, or because Ixion forgets to thank the benefactor.

The essential characteristics of Ixion are: the process itself; the most primary confrontations and thus the first awareness of good and evil; the confrontation with emerging ethical problems, often linked to technology, social issues, artistic projects, politics or literature; the construction of bad karma; inventions with a flip side.

I think that the core of Ixion is the process-like self, which in order to remain process-like must remain unattached to ties, connections, results etc., yet another Scorpio/Pluto characteristic (death = change = continuing the process), with of course a link to transition, transformation, recycling, creation and demolition. Somewhat dissonant in relation to this, but not in a paradox, Ixion likes to strive for material gain (Scorpio energy automatically evokes the complementary energy of Taurus).

Ixion and creations that turn against its creator

Typical for Ixion are inventions or creations that turn against the creator. In the case of Ixion, do-energy and initiating or pioneering, as well as male sexuality, shows wounds or blind spots that make it possible to end up in well-intentioned social derailments or in cold, inhumane expressions of malice. A dominabt Ixion in the birth chart seeks emotional security and safety, and only does so by cultivating an awareness of ethical limits and restricting freedoms where these are incompatible with respecting the boundaries of others (of humans, animals, plants, and landscapes). In creativity, Ixion expresses itself in an original or capricious and often complex way. H.R. Giger had Ixion conjunct Varda (great emphasis, massive impact); opposition Jupiter; square cusp 6 and 12. 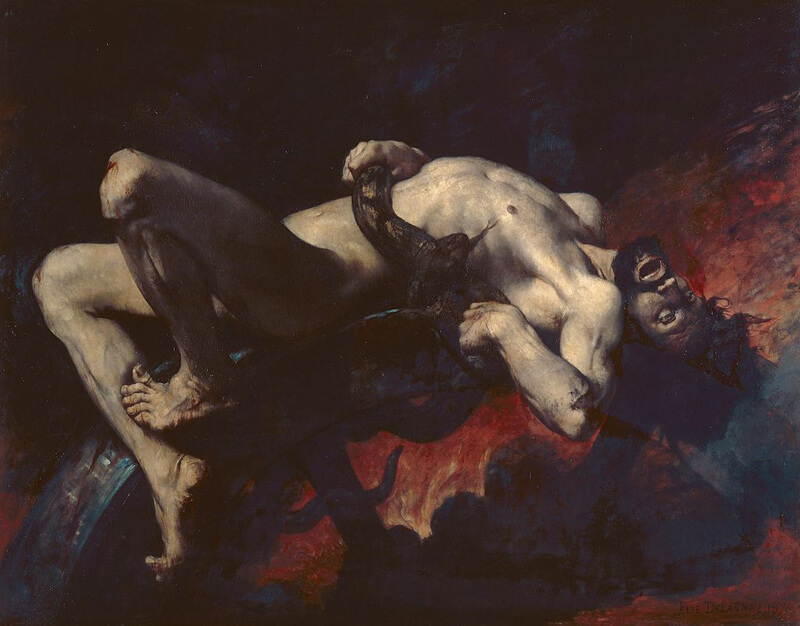 In forensic astrology Ixion denotes: immoral researchers or scientists who let their urge to make an impact roll over ethics; government disinformation with a highly damaging impact and which is continued against their better judgment for fear of prosecution or damage claims; Frankenstein dilemmas; chemical weapons; prematurely launched or announced inventions, political decisions or projects. The orbital period is 247 years and 328 days.

Typhon in astrology and the Fukushima disaster