Before we deal with the astrological meaning of asteroid Seeberg, it is interesting to look at the question why astrology should no longer neglect the role of asteroids. For especially where it concerns the more complex forensic aspects of chart interpretation, the answers can be illustrated in a zillion ways. 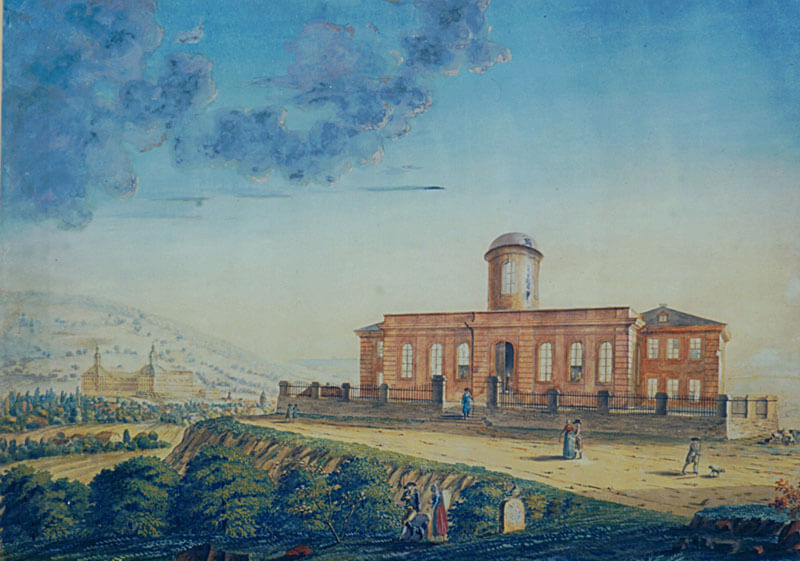 Asteroids, in all its classes varying from new dwarf planets like Makemake and Eris to Main-belt objects and the more complex species like Centaurs, Damocloids, SDO’s and ex-Comets fill in numerous blind spots and missing links and prevent erroneous jumping to conclusions, when interpreting a chart. I mean, of course Hitler did not become Hitler, just because of his so often mentioned Mars square Saturn. Hundreds of millions have a Mars square Saturn, but apart from a collectively shared talent for regular headaches, you will find a lot of pleasant, productive non-violent people among them who show no affinity with building a Third Reich or exterminating certain races.

When it comes to peculiarities, exceptions, things in a situation or character resulting in a dumb staring of an astrologer at the chart while scratching his or her head, in many cases the asteroids gives us relief. The misplaced scepticism, many astrologers (with too much grumpy Saturn in their radix, etc.) link to asteroids is often due to using wrong orbs. The cause or trigger of the extreme, the very peculiar, the totally unacceptable, obscene, divine or whatever exception on the human average will in many charts show up when using extremely small orbs.

Asteroid-transits of strong players like many Plutinos can start their influence at 2 degrees, but in most cases the total orb-span is just 1 degree; meaning they start one half degree before the exact aspectation and end one half degree after. In the natal chart the aspects should be within 2 degrees. For example Venus at 6 Ca 45 is conjunct Hylonome when Hylonome is between 5 Ca 46 and 7 Ca 44. The more exact the aspect the stronger – also taking into account sign, degree, house, competing aspects of course.

Very pronounced in at least one peculiarity is the asteroid Seeberg. Not many astrologers will have investigated astrological clichés concerning the succubus / incubus phenomena. Even less have had encounters in one way or another form of this phantom creature. By the way, the Seeberg-succubus / incubus-experience does not have to be the cliché-format version like depicted by Fuseli for example, but will vary according to sign/house/other chart factors in the particular case. However sex or fear or a mixture of both will be part of the experience!

When it comes to merging the physical realm with the astral Seeberg-transits are the strongest when they aspect some kind of earthing-trigger. So the astral will be more easy condensed in Earth or Water signs or in aspect with earthing and or condensing forces like for example Saturn, Pluto, the corrected and uncorrected Black Moon or the asteroid Toro – among others. Working with asteroids is quite an enterprise, as your data processing has to expand exponentially and it takes years of daily practice to see the tree in the forest. Serennu.com and astro.com offer great possibilities for research in this field. And… mind the small orbs!

Seeberg was discovered on February 27, 1976 by Freimut Börngen. Seeberg got its name from P. Brosche after what is now the Gotha Observatory, the formerly Seeberg Observatory), situated upon a well-marked hill close to the town of Gotha. In the time of the duke Ernst II von Sachsen-Gotha-Altenburg (1745–1804) and the astronomer F. X. von Zach, it was an important center for astronomy. The first meeting of European astronomers took place at the Seeberg Observatory in August 1798. This naming honors the 200th anniversary of that conference, as well as the 1998 International Spring Meeting of the Astronomische Gesellschaft in Gotha, held on the occasion of this anniversary.

Incubi and Succubi or Demoniality

This Hilda-asteroid with MPC-number 8130 is a very spiritual asteroid in the true sense of the word (liberation from obsessors and love for life, man and creation), but with strange a dark edge. If strongly aspected, Seeberg can give an almost superhuman depth of the mind and deep psycho-metaphysical insight.

Significance of asteroid Seeberg in astrology

Understanding, analysing and purging the spiritual actuality and recreating and unfolding a new spiritual structure of a higher level than the old one; sensitive to changes in psychological pressure and detecting mental-psycho-energetic impurities in one’s own homeostasis or in that of others or in the environment/Zeitgeist; love over hatred; a state of consciousness that transcends the rat race and “postmodermisms” and that is “re-anchored” in the authentic human state of being; the mysteries of Venus and its connecting power; being able to offer an angelic consolation; original, creative, a psychic intelligence and power; magnetizations, being able to work with subtle energy; abrupt spiritual or esoteric breakthroughs; visionary or clairvoyant, remote viewing. In forensic astrology, Seeberg can point to a mountain or rock in the sea, an iceberg, a gas explosion (particularly linked to traffic, transport, export or air traffic/space travel). This also includes gas explosions in the cosmos itself, observed from a position on Earth.

Seeberg is linked to the succubus / incubus phenomena

Seeberg is also the only asteroid, known to me, that can explicitly be linked to the phenomenon of succubus / incubus via the position of asteroid Ginevra (female spirits) in the sex-degree 17 Pisces conjunct Hidalgo; inconjunct Randi; half-sextile Walpurga and trine North node in Scorpio conjunct Hekate.

The Swiss-British painter Henry Fuseli (7 February 1741 – 16 April 1825), who was obsessed with the succubus / incubus theme and became world-famous for his sexually charged oil paintings in which a woman is attacked by an incubus, had Seeberg conjunct Eros (passion, sex) in the compelling 30th degree Scorpio; trine Varuna/Asbolus/Amycus and sextile Varda (great impact on a large public with something dark that is strongly portrayed); square Hypnos/Somnium/Klet (hypnotic anesthesia during sleep related to the clitoris) and sextile Summanus (gothic, black romance).

The orbital period of Seeberg is 7 years and 362 days.

The incubus or succubus – nightmare or astral sex date?