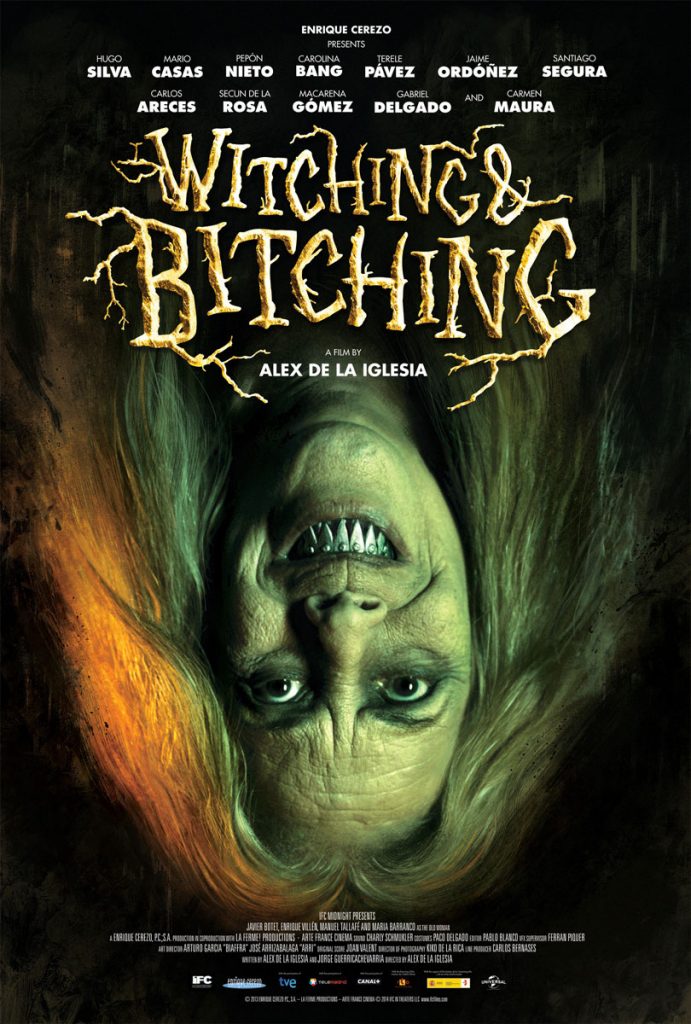 The film won the most awards at the 28th Goya Awards with 8 wins out of 10 nominations. The storyline starts with two men, José (Hugo Silva) and Tony (Mario Casas) robbing a pawn shop. Tony is unhappy that José has brought his son Sergio (Gabriel Delgado) along on the heist and is even unhappier that the child is participating with them, as this puts both him and them at risk.

The men hijack a taxi and stow its unwilling passenger in the trunk, then force the driver, Manuel (Jaime Ordóñez) to drive to Disneyland in France via the Basque village Zugarramurdi, where the bitchinest witches that ever twitched just happen to live.

The female cast is fantastic and so dominate the proceedings, that it’s possible to overlook the more misogynistic moments in the film. Billed as a horror comedy, the film is funny rather than scary, outrageous rather than suspenseful. While the finale may go on too long, the film ends on a high note. The set design is first rate, and the special effects, with witches crawling the walls and walking the ceilings, thoroughly enjoyable.

Witching & Bitching is so original, the cast so committed and the production design so much fun, that the experience is as irresistible as the English language title. Watch the trailer with English subtitles below. ♦

Read also our article about The Ancient Witch-Cult of The Basques in this blog. 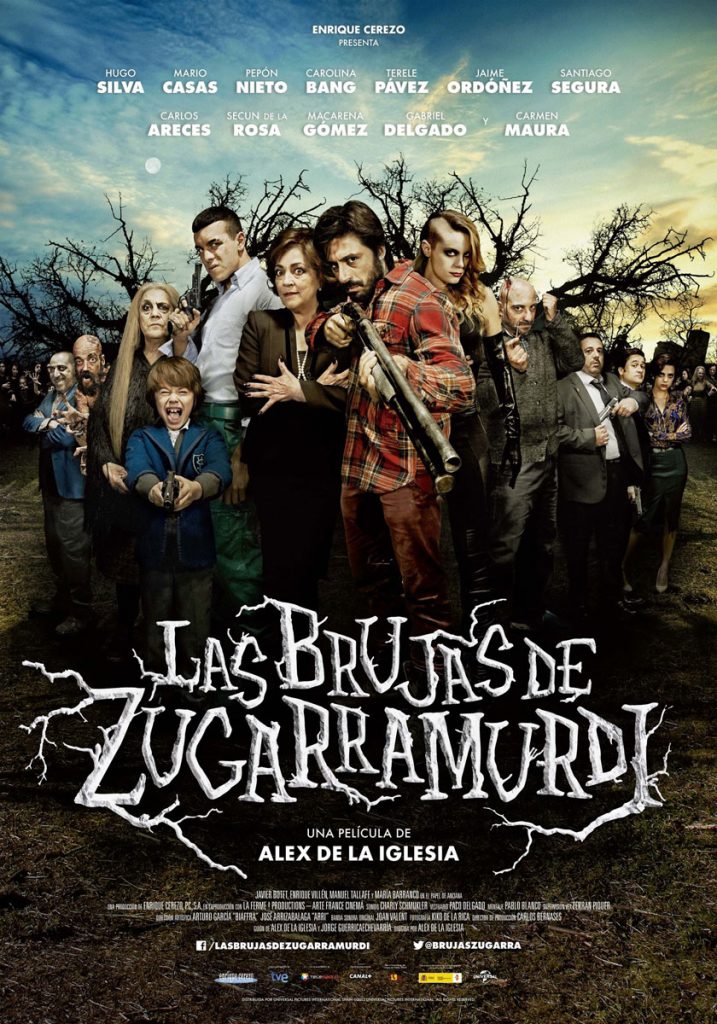