Arawn (recent naming of Plutino 1994 JR1) with MPC number 15810 was discovered on May 12, 1994 by Michael Irwin and Anna Żytkow. Arawn is a quasi-satellite of Pluto, and moves in an almost identical orbit relatively close to Pluto. However, this newcomer in astrology is a full-fledged Plutino, i.e. a 2:3 Neptune resonant, because of its very stable orbit. Probably this Plutino was formed at about the same time as Pluto-Charon, though the object is much smaller. 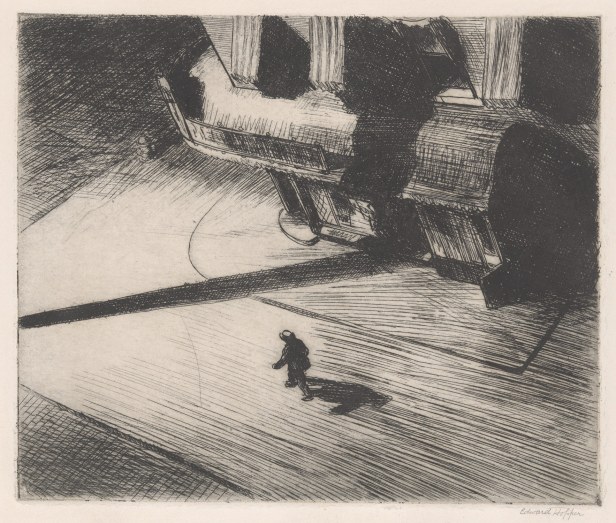 Arawn is the most Saturnal Plutino and is characterized as Einzelgänger. 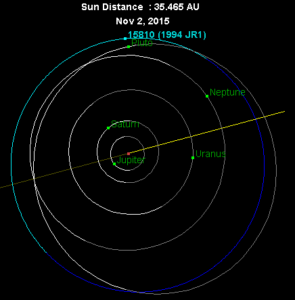 Unlike Pluto-Charon, Arawn does not cross the orbit of Neptune. The diameter is estimated at 133 km. Arawn is the name of a Welsh Underworld / Underworld god, where the name Arawn is most likely derived from ar-yo (ploughing, ploughing the field). Therefore the deity Arawn was possibly identical to Arubianus, the Celtic god of the plowed field. In the Gallo-Roman period Arubianus locally merged with Jupiter as Jupiter-Arubianus.

In Welsh mythology, Arawn was the king of the otherworld realm of Annwn. In later tradition, the role the of king of Annwn was largely attributed to the Welsh psychopomp, Gwyn ap Nudd – meaning “white” (i.e. ‘winter’) a possible kenning for the god’s true name. However, Arawn’s memory is retained in a traditional saying found in an old Cardigan folktale: Hir yw’r dydd a hir yw’r nos, a hir yw aros Arawn “Long is the day and long is the night, and long is the waiting of Arawn” 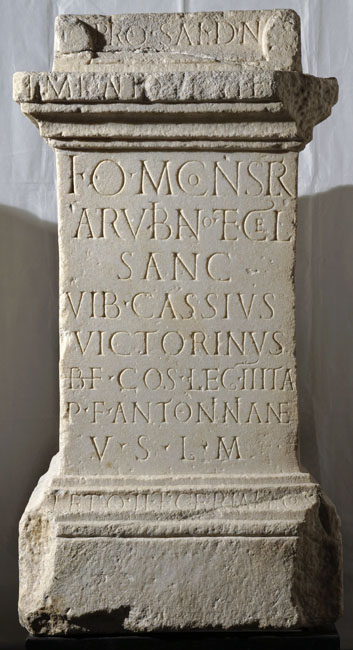 Inscription on stele of Arubianus:

Arawn’s discovery-horoscope gives clear indications about the essence of the Plutino: Sun in the 21st degree Taurus conjunct Chaos/Cerberus and the “cut the crap-Plutino” 2001 YJ140. Pluto is conjunct the adamantine superpower 1994 JS opposition Machiavelli. Arawn himself is in the 4th degree Sagittarius conjunct Yed Posterior the star which in antiquity in the area of the Euphrates was called Nita χ-bat, Man of Death.

The meaning of Arawn in the horoscope

Characteristics: a complete integration of persona in integrity so that identity is ultimately derived from the purest core-homeostasis that the soul can reach during the current incarnation; the essence; cutting dead wood; gloomy and introverted; sober, tough but modest; loosening ties; what you see is what you get, the isolated Einzelgänger, human shyness, extremely shy, antisocial or asocial; the essence; know yourself and be yourself, identity from within; sober, simple, aversion to unnecessary excess; paint it black; tough without being present; cut the crap; separates the men from the boys; severing ties; anti-franch, loner; synthesis persona/exterior with self-integrity, the product is the message, aversion to public relations, media training, politicians, mainstream media, fried air.

There is a notable similarity between Arawn and the Plutino Orcus. Arawn however is even more Saturnal. In fact it is the most Saturnal of all Plutinos I have studied and tested. Arawn stimulates a search through trial and error for a complete integration of persona with self-integrity to reach the inner core at an absolute level during ones current incarnation.

Deleting that dry wood-motto for which Pluto is known reaches an apotheosis in Arawn. Arawn helps to become real, helps  you to manifest the be what you really are, straight through a mess of cultural, didactic, descent-related, zeitgeist-hysterical confusion and all kinds of seduction. The path of the Aghori is perhaps the most extreme expression of this Plutino. The great danger with a dominant Arawn is of course becoming far too serious, intolerant, antisocial, isolated in ones own brain-products and losing all sense of humor.

Transits from the Plutino to the important personal points in the radix horoscope usually do two things: one feels abandoned, single-minded, isolated, cold (one can literally catch a cold for a long period of time during a sunstantial Arawn-transit) and simultaneously one is constantly exploring the position and boundaries of one’s own individuation process and tries to make it more satisfying and authentic. Arawn can also make us aware of habits or mindframes which unnecessarily isolate us in someway.

Forensics: people who have been stripped of all illusions, artificial image building  and masks; emo’s; Einzelgängers; monks and hermits; figures in black habits. The orbital time is 246 years and 361 days.

You may also like other articles by Benjamin Adamah about newcomers in astrology: