Satyr, the Male Companion of PAN 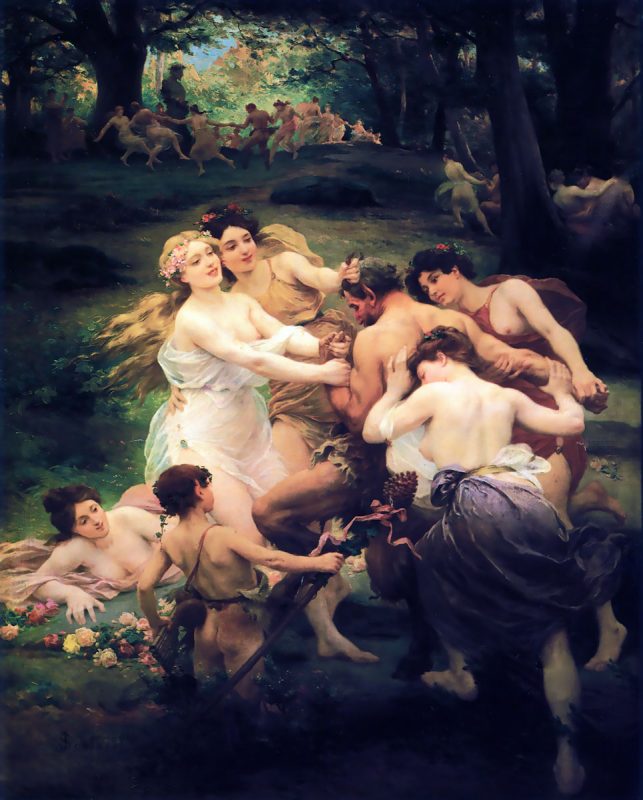 A satyr is one of a troop of male companions of Pan (or Dionysos) with goat-like features, including a goat-tail, goat-like ears, and sometimes a goat-like phallus. In Roman Mythology there is the similar concept the faun, being half-man, half-goat that roamed the woods and mountains.

Satyrs represent the raw forces of sex, lust, Dionysian arousals, fertility and nature. Often they are pictured in a horny state, drinking wine, chasing women (nymphs) or eating fruit. According to the Greek historian Plutarch, Pan is the only Greek god other than Asclepius who actually dies. During the reign of Tiberius (A.D. 14–37), the news of Pan’s death came to one Thamus, a sailor on his way to Italy via the island of Paxi. A divine voice hailed him across the salt water, “Thamus, are you there? When you reach Palodes take care to proclaim that the great god Pan is dead.” Which Thamus did, and the news was greeted from shore with groans and laments. 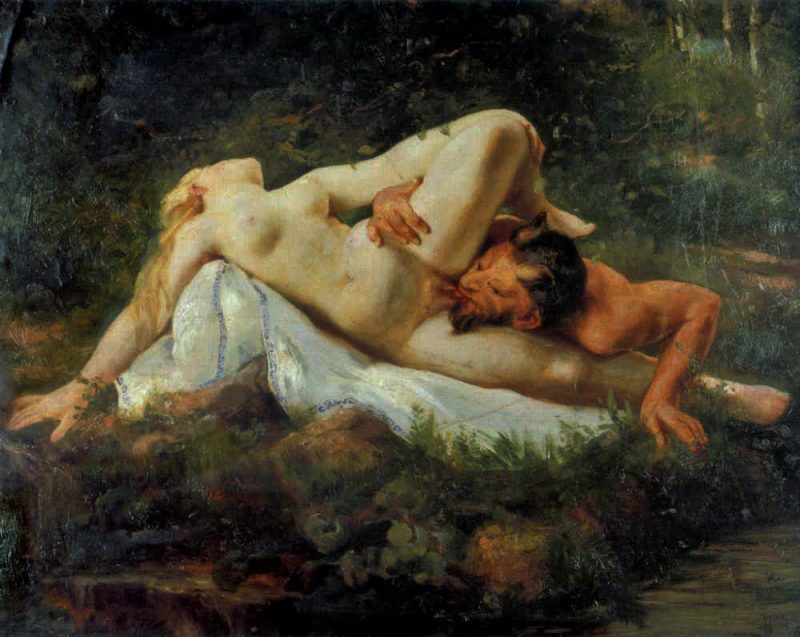 In his earliest appearance in literature, (Pindar’s Pythian Ode iii. 78) Pan is associated with a mother goddess, perhaps Rhea or Cybele; Pindar refers to virgins worshipping Cybele and Pan near the poet’s house in Boeotia. For the ancient Greek Pan represented nature, shepherds, mountains, flocks, theatre criticism and the Spring season. 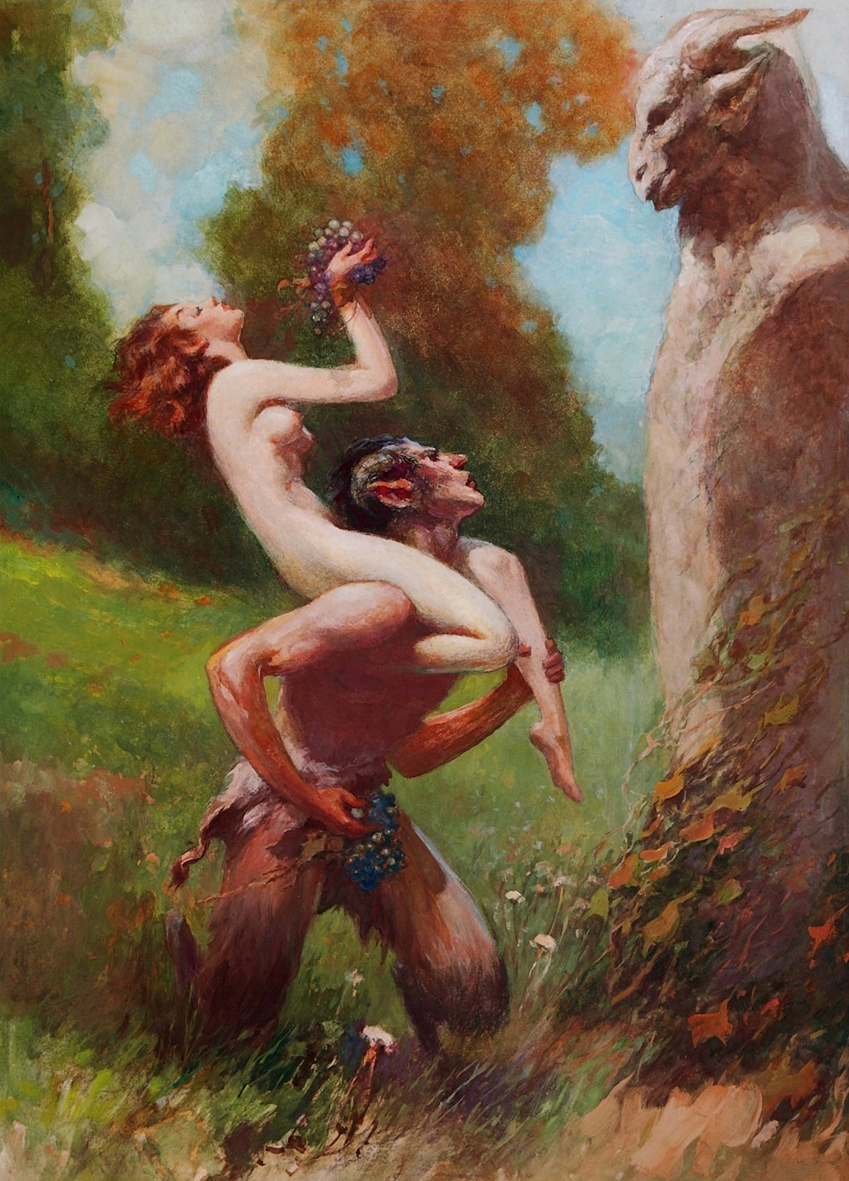 In 1933, the Egyptologist Margaret Murray published the book, The God of the Witches, in which she theorized that Pan was merely one form of a horned god who was worshipped across Europe by a witch-cult. This theory influenced the Neo-pagan notion of the Horned God, as an archetype of male virility and sexuality. In Wicca, this archetype is highly important and represented by such deities as the Celtic Cernunnos, the Indian Pashupati and the Greek Pan.

Today Pan is becoming an icon of the resurrection of the God of Nature and the longing for a free, vital and natural life. ♦

The House of Souls is a collection of four masterpieces of horror and mystery, by Arthur Machen, first collectively published in 1906.

A Fragment of Life tells of a young couple, the Darnells, living in a London suburb. Machen gives an enormous amount of detail to illustrate the Darnells’ life only to convince the reader (and Mr. Darnell) that this is just a fragment of life or part of a greater, but hidden reality.

The White People was written in the late 1890s, and first published in 1904 in Horlick’s Magazine. A discussion between two men on the nature of evil, leads one of them to reveal a mysterious Green Book he possesses. It’s a young girl’s diary, in which she describes in ingenuous, evocative prose her strange impressions of the countryside in which she lives, as well as conversations with her nurse, who initiates her into a secret world of folklore and ritual magic…

The Great God Pan was widely denounced by the press, on publication in 1894, as degenerate and horrific because of its decadent style and sexual content. Today it is recognised as one of the greatest classics of horror. Machen’s story was only one of many at the time to focus on the Greek God Pan as a useful symbol for the power of nature and paganism.

The Inmost Light involves a doctor’s scientific experiments into occultism, and a vampiric force instigated by his unrelenting curiosity regarding the unseen elements. A mysterious gemstone is the vampire mediator, soaking the soul of the doctor’s wife and replacing it with something demonic. Dr. Black his own energy is then gradually sucked up by the stone too. In attempting to enter the forbidden and dark zone of the other worldly… 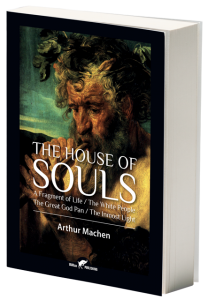