The word Sprite is derived from the Latin spiritus (“spirit”), via the French esprit. Variations on the term include spright and the Celtic Spriggan. The term is chiefly used in regard to elves and fairies in European folklore, and in modern English is rarely used in reference to spirits. 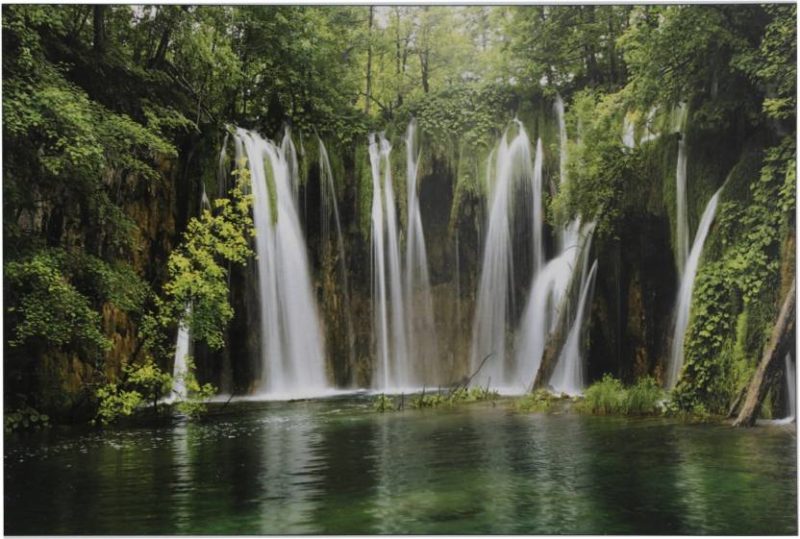 Water sprites are similar to Undines or Nixen and can be found in nature in and near water streams.

The belief in beings such as Sprites, Elves, Fairies, etc. has been common in many parts of the world and still exists. The sprite is sometimes believed to be the Elemental spirit of air and identical to the Sylph. Elemental spirits are nature spirits dwelling in an Elemental realm, like the Salamanders in Fire, The Undines or Nixen in Water and the Gnomes in Earth and mountains.

According to alchemist Paracelsus, a Water sprite (also called a Water fairy or Water faery) is a general term for an Elemental spirit associated with water.  Water sprites are said to be able to breathe water or air and sometimes they can fly. They are considered mostly harmless unless threatened.

These creatures exist in mythology of various groups. Ancient Greeks knew water nymphs in several types such as Naiads (or Nyads), which were divine entities that tended to be fixed in one place and so differed from gods or physical creatures. Slavic mythology knows them as Vilas.

Water sprites differ from corporeal beings, such as Selkies and Mermaids, as they are not purely physical and are more akin to local deities than animals.

The Spriggan is a creature of Cornwall folklore, particularly from western Penwith. They are ugly and grotesque creatures living in the ruins, as well as in the burial mounds: they are buried with treasures and serve as fairy guardians. Usually small in size, they are known to be able to grow to a gigantic size, and are sometimes considered as ghosts of giants.

In tales, they are people who hate humans and cause misfortune to those who offend them. They trigger storms to destroy crops and steal children and replace them with Changelings. In a tale, an elderly woman scares a gang of Spriggans away by lifting her clothes and placing her hands on her behind.