Animism, magic and the spiritual sterilization-effect of the one God-enforcement

What is animism? Is it something African or something we find only among indeginous peoples? What are the side effects of politicized monotheism on our personal exerience and communication with the spiritual or the divine? What is the position of magic in the process of christianizing the planet, which is now going on for about 18 centuries? In this article I focus on the strong suggestion that the harsh and deliberate separation of magic from religion in order to create centrally controlled state religions,  has robbed most people of a true contact with spiritual and therefor of an important part of their spiritual power. 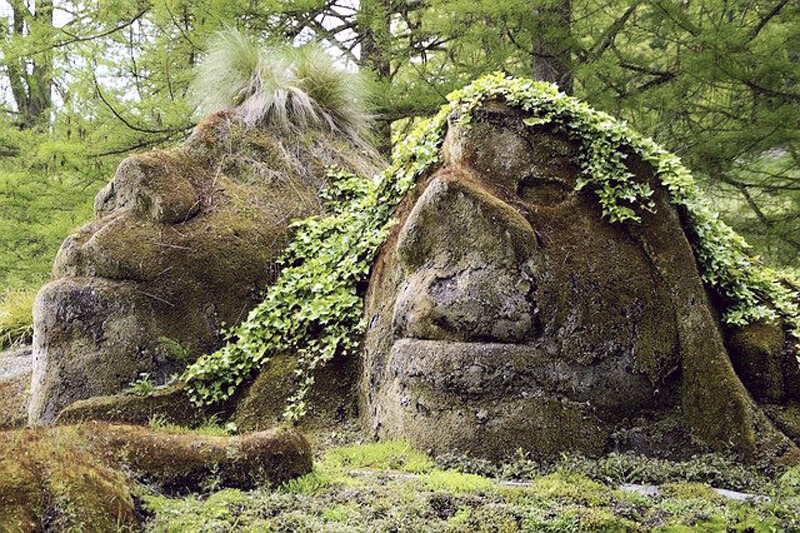 In general the native West African religions or magi-religious systems are regarded as forms of animism. However this claim is partly controversial. Wikipedia summarizes animism as follows:

Animism (from Latin: anima, ‘breath, spirit, life’) is the belief that objects, places, and creatures all possess a distinct spiritual essence. Potentially, animism perceives all things—animals, plants, rocks, rivers, weather systems, human handiwork, and perhaps even words—as animated and alive. Animism is used in the anthropology of religion as a term for the belief system of many indigenous peoples, especially in contrast to the relatively more recent development of organised religions.

Although each culture has its own different mythologies and rituals, animism is said to describe the most common, foundational thread of indigenous peoples’ “spiritual” or “supernatural” perspectives. The animistic perspective is so widely held and inherent to most indigenous peoples that they often do not even have a word in their languages that corresponds to “animism” (or even “religion”); the term is an anthropological construct.

Largely due to such ethnolinguistic and cultural discrepancies, opinion has differed on whether animism refers to an ancestral mode of experience common to indigenous peoples around the world, or to a full-fledged religion in its own right. The currently accepted definition of animism was only developed in the late 19th century (1871) by Sir Edward Tylor, who formulated it as “one of anthropology’s earliest concepts, if not the first”.

Animism encompasses the beliefs that all material phenomena have agency, that there exists no categorical distinction between the spiritual and physical (or material) world and that soul or spirit or sentience exists not only in humans but also in other animals, plants, rocks, geographic features such as mountains or rivers or other entities of the natural environment: water sprites, vegetation deities, tree spirits, etc. Animism may further attribute a life force to abstract concepts such as words, true names, or metaphors in mythology. Some members of the non-tribal world also consider themselves animists (such as author Daniel Quinn, sculptor Lawson Oyekan, and many contemporary Pagans).

Almost a century ago P. Amaury Talbot already criticizes the consensus that West African religions lack a higher organizing system which brings all things into one all encompassing coherency. In Life in Southern Nigeria (london 1923) writes:

“Contrary to general opinion, the religion of the West African ..//.. does not seem to me to be animism in the sense that all the forces of nature are personified and the universe is a congeries of uncorrelated and independent entities. To him the world is a vast organisation and all phenomena are set in motion, and controlled, by hierarchies of beings, ranging in power and responsibility from the highest conceivable God down to the lowest rock elemental, each in strict subordination to its superior.

Those nature spirits,..//.. are called by them Ndemm, and dwell in or near rivers, pools, and springs, in trees, rocks, and sacred stones—fairies, gnomes, salamanders, naiads, dryads, etc. They are male and female, their bodies built somewhat on the human model, but of more ethereal texture, varying in height from about six inches to four feet. Each race has its own particular work; they are principally concerned with the growth of vegetation, while some—especially the Anandum among the Anang, like the Animm of the Ekoi— are regarded as the givers of babes and all young things, since it is they who, under the guidance of Eka Abassi, at conception place the body of the child in the mother’s womb and superintend its development”.

Aborting the magical from the spiritual 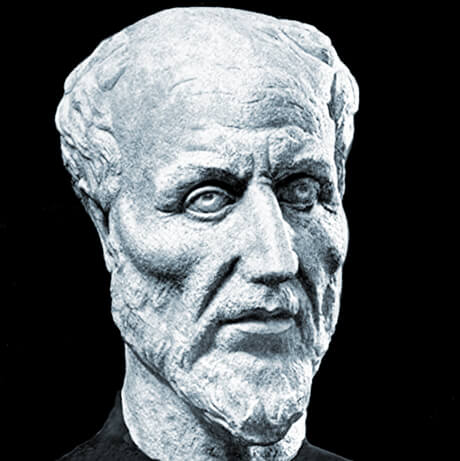 When we skip the academic mumbo jumbo and transport the discussion to the magi-religious frame and mindset, we encounter a very important difference between modern Western and African spirituality. Like the Middle East, After centuries of harsh enforcement, Western Society has adopted a strongly politicized hard core monotheistic spirituality with the Catholic Saints as an accepted inbuilt flaw.

Within this process – misusing Aristotles “One cause of things” and Plotinus’ statement that the “Good equals te One” – spirituality became a radically transcendental affair.

The immanent God(dess) was banned and with it the rich variety of nature entities, agricultural daemons, house daemons, Elementals, specialized deities etc. which had existed as invaluable coworkers in our struggle for life and development since prehistoric times.

And with this eradication of beings dwelling in the realms between the absolute and the Earthly the communication with the spiritual realm was not only deformed and politically administrated but more or less made impossible. Right from the start of about 1800 years of Christian enterprise, this policy has also build a Berlin Wall between religion and magic.

Africa and Europe weren’t that different

Something that did not exist before in Europa, whose spiritual thrive was mostly focused on keeping nasty deceased ancestors in check and nurturing the agricultural daemones, whith habits still in general use in the 19th century. See the works of Wilhelm Mannhardt, James Frazers’ famous Golden Bough and currently the works Claude Lecouteux. So “wild black Africa” and “civilized white Europe” were not that different. Not even in the colonial days, if we would focus on the actual spiritual activity in daily life, especially in the rural areas, which covered most part of the continent.

Radicalized monotheism and its effect on magic

Magically – whereby magic is the most vital and potent form of spiritual communication with the divine through means of rituals – Radicalized monotheism has of course huge consequences. The political one is that the magi-religious activity in most converted cultures becomes illegal. Thus dis-encouraging and blocking direct communication between man and his creator – and therefor man gives up a great deal of his personal and or cultural knowledge and power and hands it over to some oppressive administrator, who claims to be the only one who may determine how we should perceive and may contact God and the spiritual realms and forces. (Hence the – in fact rediculous – term “state religion”.)

What is happening at a practical level the position of someone seeking spiritual aid can be compared to a customer of some monolithic hightech company like Facebook or Google, who sees his complaint or request bouncing around like a ball in a pinball machine, only to disappear in some black hole. The gods in top of these companies are impossible to reach because they do not want to be reached or to communicate.

The enforcement of monotheisme and the solidification of a state controlled collective religious mindset is of course not just a Christian affair. The Arabs did their job as fanatically as the Jesuits and the current Dalai Lama has misbehaved thus shockingly that a team of Swiss film makers had to produce a documentery series entitled “The Dark Side of the Dalai Lama”. This production reveals to ruthless persecution of diaporic Tibetans, living in India, who worship the deity Dorje Shugden; just like the teacher of the current Dalai Lama did and many Tibetan sages before him.

Traditional medicine was always part of the magical tradition 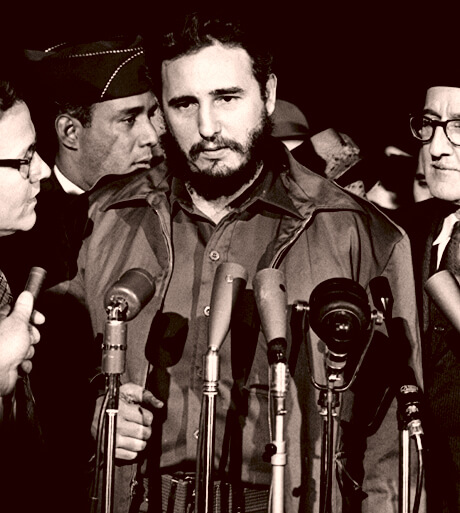 Fidel Castro changed his mind about the value of the traditional medicine practitioners in Cuba.

Both West African and Caribbean magi-religious systems have kept the layers inbetween the absolute and down to earth life intact. Hence the impressive magical potency of some of these systems. Part of these magi-religious systems is traditional medicine. Christian missionaries have done an impressive job to indirectly pave the way for the pharmaceutical industry and its stakeholders. And not only the Christians.

When the Russians withdrew their financial support to Cuba, Fidel Castro, whose shared the Marxist political view on religions (which was not friendly towards Afro-American religions like Santeria and Palo for example) was forced, due to a lack of medics, to stop the ban on traditional medicine in his country. It is due to this event Santeria and other Africa-rooted magi-religious systems are now openly integrated in Cuban culture, with even the support of several musea.

Nanchons in Haitian Vodou or Voodoo are families of spirits (loa, lwa) (vamzzz.com)