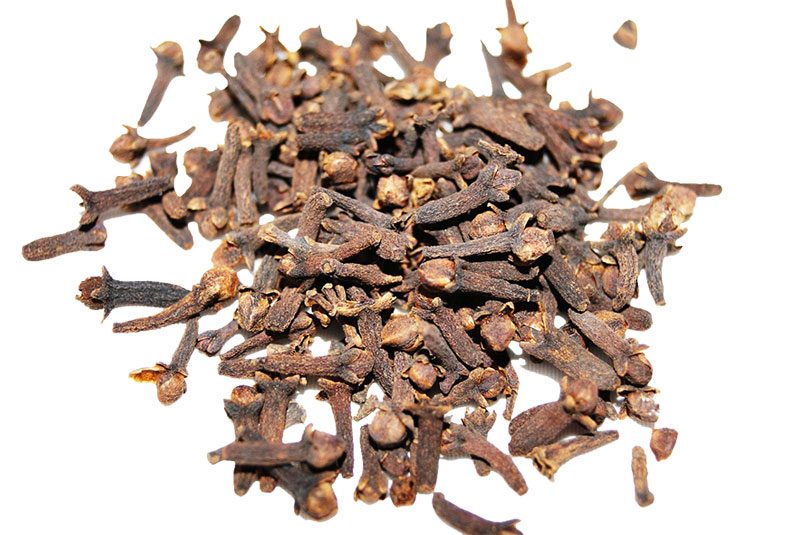 Sanite Dede was one of the most feared names in New Orleans Voodoo circles between 1803 and the 1820’s. She was an old quadroon who came from Santo Domingo as a free woman. Dede was at the peak of her power around 1825 and ruled with terror.

Dede is the earliest recorded High Priestess of any notoriety in the history of New Orleans. She was succeeded – read pushed aside – by Voodoo Queen Marie Saloppe, who preceded and instructed the famed Marie Laveau. Dede was widely known for the interracial Voodoo ceremonies she held. Dede was famous for her love and sex charm, but also for her power of hexing. At her ceremonies every man and woman, young or old, wore a white handkerchief tied around the forehead.

If any resistance is still encountered, get a strand of his or her hair and place it where a faucet can continuously drip on it. Wear a lodestone amulet on a gold chain around your neck. This type amulet will further stimulate the person towards making love with you. 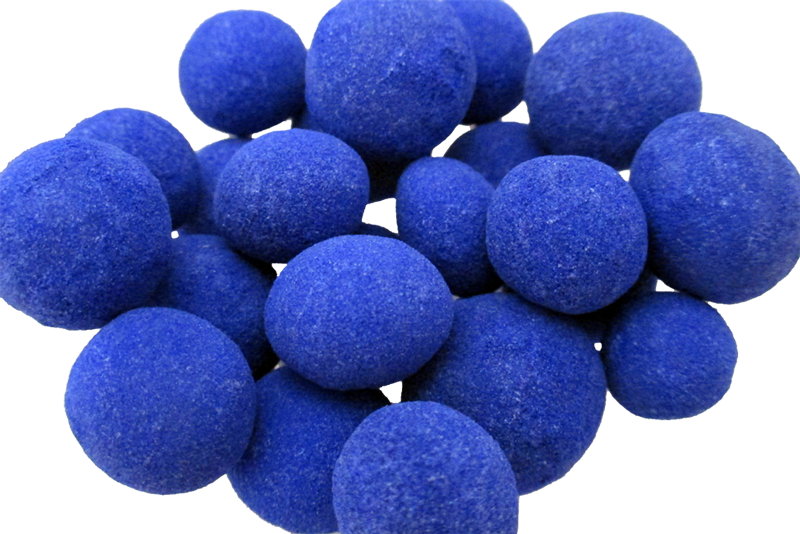 Regina Nicaud: power of the bluestone

Bluestone was a highly favoured item in the Voodoo magic of High Priestess Regina Nicaud. Bluestone is frequently used by African-American hoodoo doctors, especially for gamblers’ luck and protection from evil. It is also mentioned in old recipes for floor wash used by spiritualists to purify the home, in the interest of keeping out evil spirits.

Bluestone is also known as blue vitriol, Salzburg vitriol, Roman vitriol, and blue copperas. Bluestone is actually copper sulphate, a naturally occurring odourless crystalline substance, that is electric blue in colour, highly toxic, and not safe to work with. It is, for example, used as a fungicide in agriculture. In Voodoo circles, however it is said to work wonders when properly used by a person in love.

He or she will be unable to resist your marriage proposal and will be forever in your bondage. Feelings of love and devotion will never wane. ♦