Spiritual Fetichism – A Treasure Box of Magic and Spirits

Spiritual Fetichism was originally published as Fetichism in West Africa in 1904. The book was written within a Christian scope and prejudice concerning West African culture and spirituality, which were typical for the 19th and early 20th century. 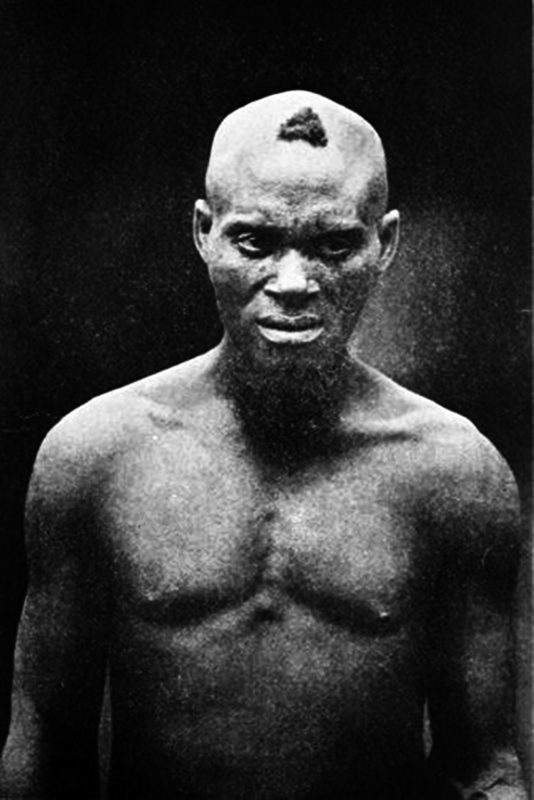 Fetich Doctor. The triangular patch of hair is the professional tonsure.

However, despite a nowadays anachronist and disturbing perspective, the book has remained most valuable for students of the occult, especially those interested in demonology, voodoo, hoodoo and its roots, African magick and religion, witchcraft, the classes of African spirits, and of course the spiritual and magickal use of a fetish.

Especially those students in magick who are interested in working with thought forms or familiars should pay attention to this book, as African Fetichism resides in the borderland between animism and nature spirit worship and the magickal animation of an object as it is taught by teachers as Franz Bardon and Raven Grimassi. VAMzzz Publishing republished this book, not because we share the view of the colonist and missionary, but apart from the historical backgrounds of voodoo, for the cheer preservation of valuable magickal root information, and because Africa is too often neglected and underrated in this context by the modern practitioner of magick. 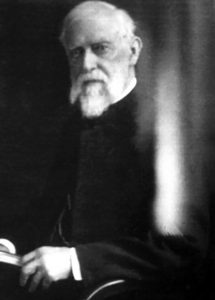 Robert Hamill Nassau (1835-1921) was born in Newtown Square, Pennsylvania. He went to the Lawrenceville School in Lawrenceville, New Jersey, continuing his education at the College of New Jersey.
From 1856 -1859 he moved on to the Princeton Theological Seminary and obtained a medical qualification from Pennsylvania Medical School in 1861. Nassau was an ordained minister and a medical doctor. On the instigation of the Presbytery of New Brunswick he joined the Presbyterian Board of Foreign Missions as a missionary, with his first posting being to the African island of Corisco off the coast of present day at Equatorial Guinea. He and his wife Mary Cloyd Latta served there and at Benito on the mainland until her death in 1870.

‘Nassau was an ordained minister and a medical doctor.’

Throughout his career, he served as a missionary in places as Benita, Belambla, Kangwe, Talaguga, Baraka (Libreville) and Batanga. In 1874 the Presbyterian U.S.A. Board of Foreign Missions determined to press into the Ogowe interior, and Nassau established a station in Balimbila, about 200 miles inland. That work was later moved to Kangwe. In 1879 the Ogowe church was organized at Kangwe, the beginning of his missionary work among the Mpongwe people. Nassau’s second wife, Mary Brunette Foster, who died in 1884, and his sister Isabel Nassau, where the first white women to live in the Ogowe region. 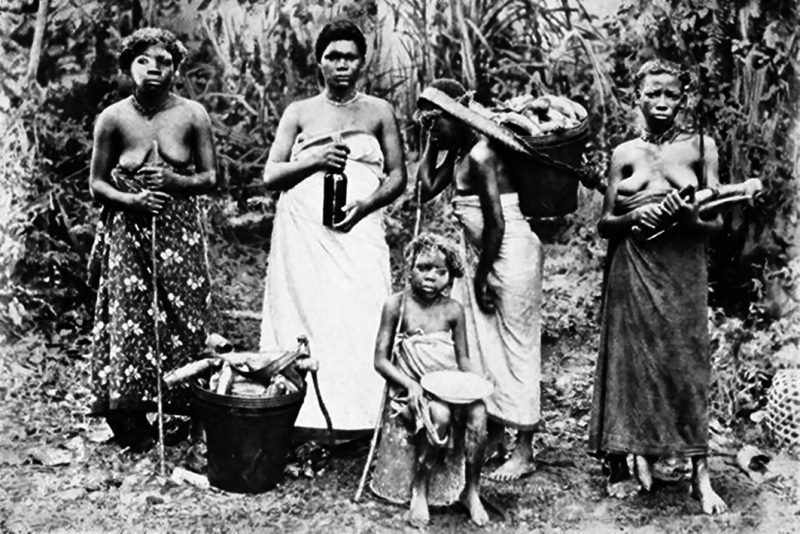 In 1892 and 1893 France claimed Gabon and Ogowe as a colony. The Presbyterians transferred their work in those areas to the Paris Evangelical Mission Society. In 1894 Nassau and sister were assigned to Batanga station in German Kamerun, where they serve until their retirement in 1906. After serving churches in Florida for several years, Nassau died in Ambler, Pennsylvania. With his first wife, who was a fellow missionary, Nassau had three sons, William Latta, George Paull and Charles Francis. His second wife left him a daughter, also named Mary Brunette Foster.

His original writings are kept as part of The Burke Library Archives, held at the Columbia University Libraries, New York. ♦ 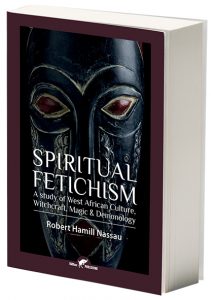 Interested? Support our 100% independent bookstore and buy at VAMzzz