Huldufólk, the Hidden People of Iceland

The Huldufólk (“hidden people”), also called Högfolk is a mythical race of Elves in Icelandic and Faroese folklore. They are supernatural beings that live in nature. They look and behave similarly to humans, but live in a parallel world. They can make themselves visible at will. In Faroese folk tales, hidden people are said to be large in build, their clothes are all grey, and their hair black. Their dwellings are in mounds, and they are also called Elves. 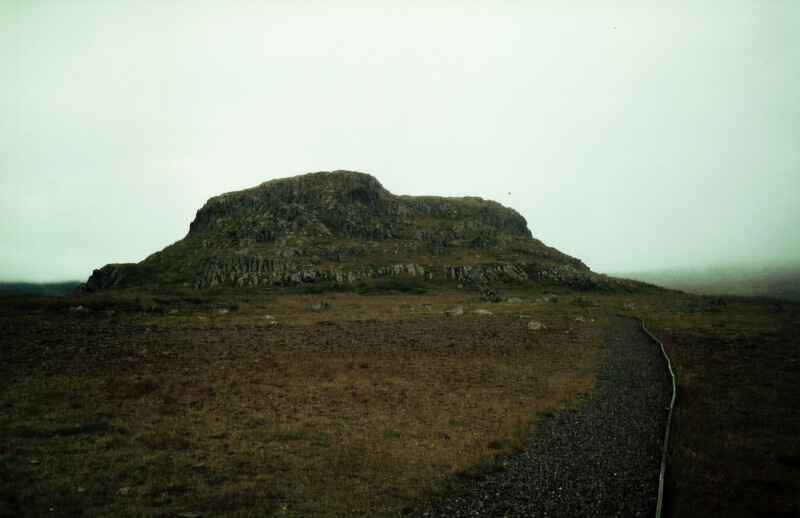 Álfaborg Iceland. The rock is called Álfaborg or the City of the Elves as it was a common belief that the rock was the manor of the highest-ranking amongst the Elves, such as chieftains and the King and Queen of the elves in East-Iceland. In this area, it is believed to be a myriad of Elves. It is believed that the Queen of the elves of East-Iceland, Borghildur, resides in Álfaborg!

The term Huldufólk was taken as a synonym of Álfar (“Elves”) in 19th-century Icelandic folklore. Jón Árnason found that the terms are synonymous, except Álfar is a pejorative term. Konrad von Maurer contends that Huldufólk originates as a euphemism to avoid calling the Álfar by their real name.

There is, however, some evidence that the two terms have come to be taken as referring to two distinct sets of supernatural beings in contemporary Iceland.

The Christianization of Iceland in the 11th century brought with it new religious concepts. According to one Christian folk tale, the origins of the hidden people can be traced to Eve in Paradise. God had anniounced He would visit Eve. As she did not have enough time to wash all her children she hid her dirty, unwashed ones from God, and lied about their existence. God then declared: “What man hides from God, God will hide from man.” The result that these children were condemned to an eternally hidden life. 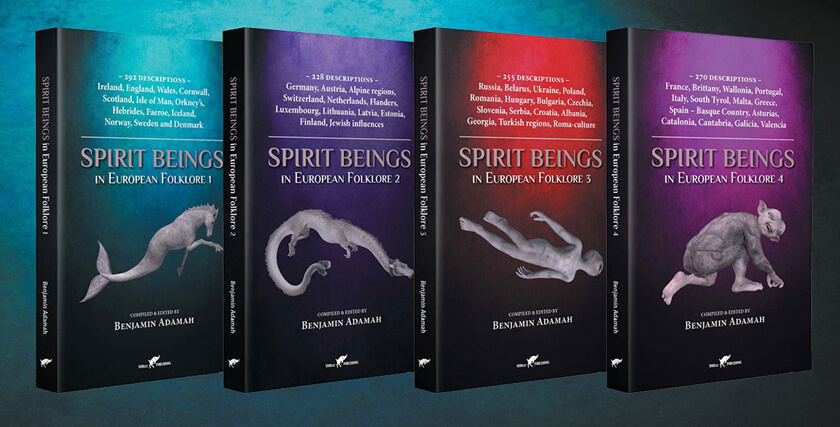 However, the Huldufólk can decide for themselves whether we can see them or not. Other Christian folktales claim that hidden people originate from Lilith, or are fallen angels condemned to live between heaven and hell.

In succession of Christianization, official opposition to dancing may have begun in Iceland as early as the 12th century, and the association of dancing with Elves can be seen as early as the 15th century. One folktale shows the Elves siding with the common people and taking revenge on a sheriff who banned dance parties. Aðalheiður Guðmundsdóttir concludes that these legends “show that Icelanders missed dancing”.

Einar Ólafur Sveinsson writes in Folk Stories of Iceland (2003): “Round about 1600 sources for hidden folk become so voluminous that we can readily define the beliefs and legends about them, and after that there is one source after another about them right down into the twentieth century.” According to Árni Björnsson, belief in hidden people grew during the 17th and 18th centuries when Iceland was facing tough times.

Of all the mythological creatures, the Huldufólk are the most similar to humans, except that they are more beautiful, more talented, more charming, and wiser. They make contact with people when they want to. Sometimes they come to help people in times of need, as in the story of the writer Tryggvi Emilsson who fell off a cliff as a young man. He was rescued by a Huldufólk maiden, and never would he forget her beauty. In other cases, the Huldufólk needs our help. In the past, the Huldufólk has asked for help with difficult births with some regularity. They are basically benign, but people who disrupt or destroy their homes often happen to them by accident or they die unexpectedly. You will also die soon if you are asked by someone from the Huldufólk to come and see his home. 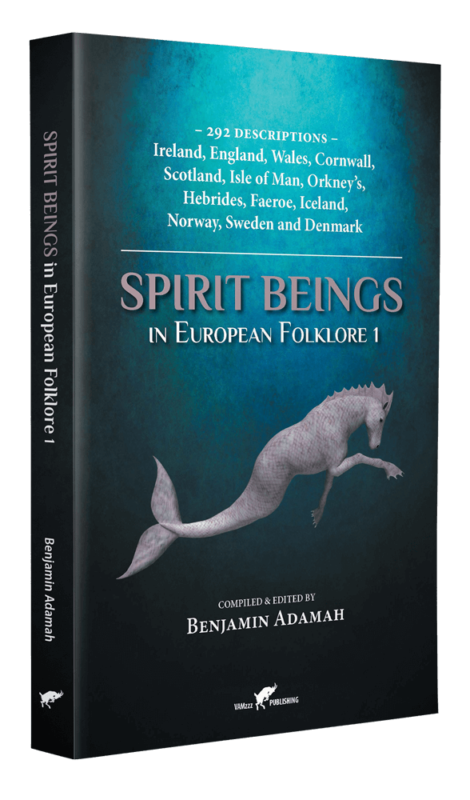 Many Icelanders take the Huldufólk quite serious, especially their habitats and believe these should not be disturbed.

• In 1982, 150 Icelanders went to the NATO base in Keflavík to look for “elves who might be endangered by American Phantom jets and AWACS reconnaissance planes.” In 2004, Alcoa had to have a government expert certify that their chosen building site was free of archaeological sites, including ones related to huldufólk folklore, before they could build an aluminium smelter in Iceland.

• Another example of misfortune that the Huldufólk can cause if you disturb their habitat dates back to 1999. During the construction of the new road to the Hvalfjarðargöng under the Hvalfjörður (whale fjord) to Akranes things kept going wrong. Construction tools continually broke down when they were supposed to be used, and there were unforeseen setbacks each time. When a construction worker died in an accident, a local resident was finally called in, who was claimed to be in contact with the aid huldufólk. She told them that the huldufólk lived on the route of the new road and were in the process of moving, but needed more time. The work was temporarily halted, until the woman came to tell the authorities that all the Huldufólk had moved out, The work was resumed, after which nothing more went wrong.

• In 2011, Elves/Huldufólk were believed by some to be responsible for an incident in Bolungarvík where rocks rained down on residential streets.

• In 2013, proposed road construction from the Álftanes peninsula to the Reykjavík suburb of Garðabær, was stopped because elf supporters and environmental groups protested, stating that the road would destroy the habitat of elves and local cultural beliefs. Something similar also happened during the construction of Iceland’s first shopping center, Smáralind. The underground electricity cables were rerouted because otherwise they would disturb the house of huldufólk.