La Vie Parisienne, the god Pan, mermaids and other creatures

La Vie Parisienne was hugely successful because it combined a new mix of subjects—short stories, veiled gossip and fashion banter, also comments about subjects from love and the arts to the stock exchange—with beautiful cartoons and full-page color illustrations by leading artists of the age. Alongside this the magazine also reflected the changing interests and values of the start of the 20th century population such as fashion and frivolity.

The artwork of La Vie Parisienne reflected the stylization of Art Nouveau and Art Deco illustration, mirroring the aesthetic of the age as well as the values, and this coupled with the intellectualism, wit and satire of its written contributions was a combination that proved irresistible to the French public.

The largest collection of La Vie Parisienne magazine artwork in the UK is held by The Advertising Archives, a free-to-view resource holding cover and interior artwork of illustrators including George Barbier, Chéri Herouard, Georges Léonnec and Maurice Milliere.

The historical La Vie Parisienne ceased to exist in 1970. A new magazine of the same name started in 1984 and is still in existence.

The nature god Pan was a frequent guest in the magazine. So were the mermaid, the centaur and other (light version) occult themes. 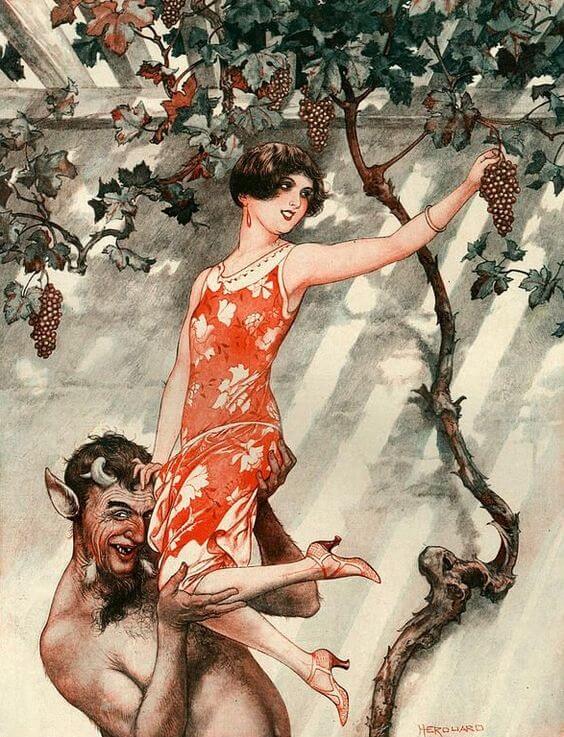 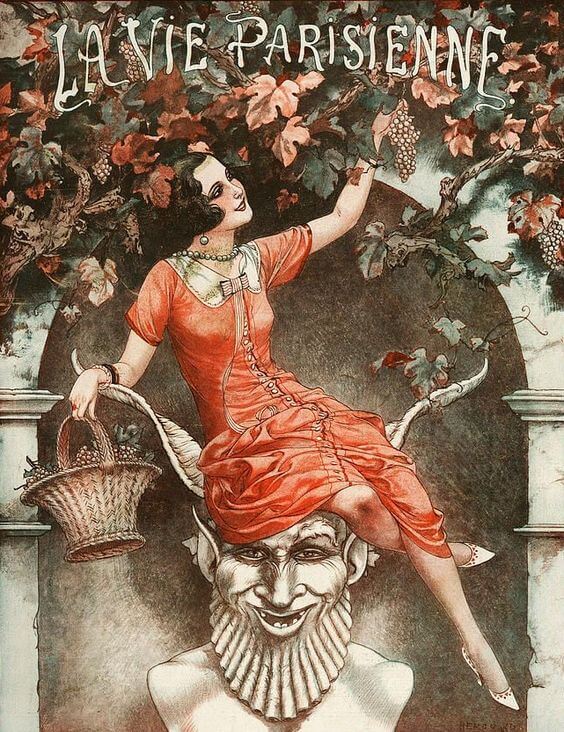 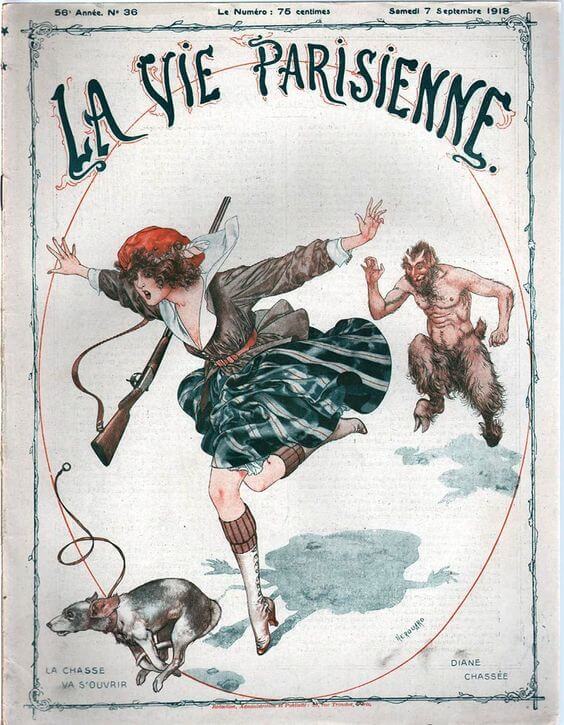 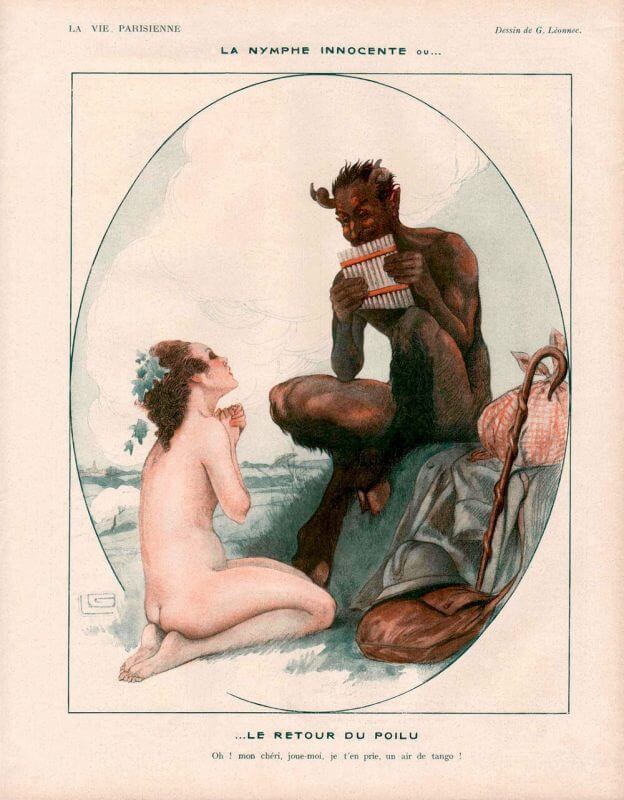 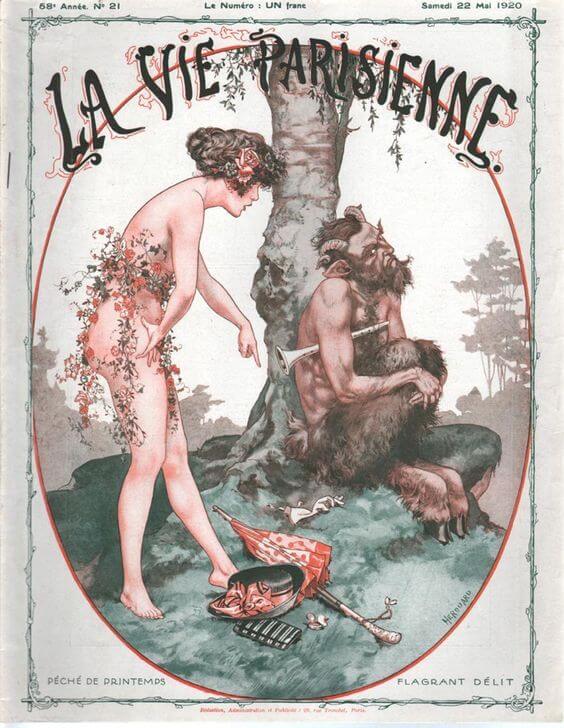 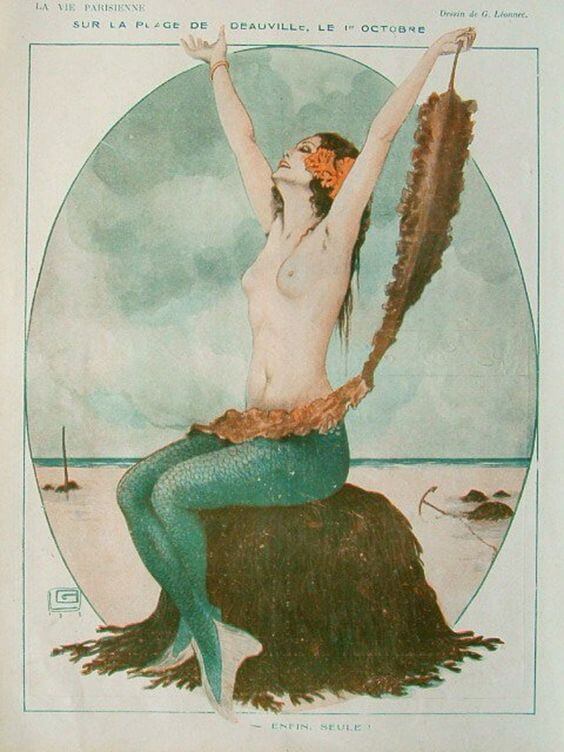 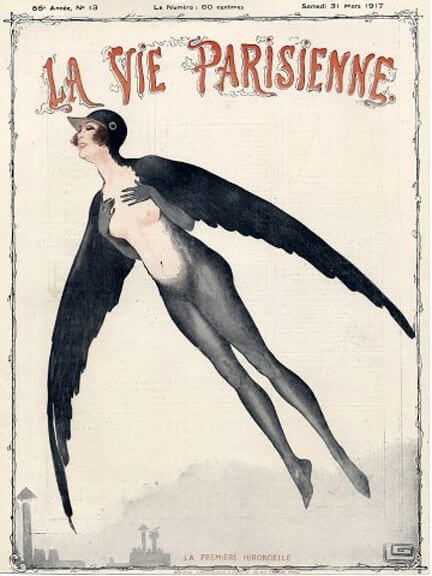 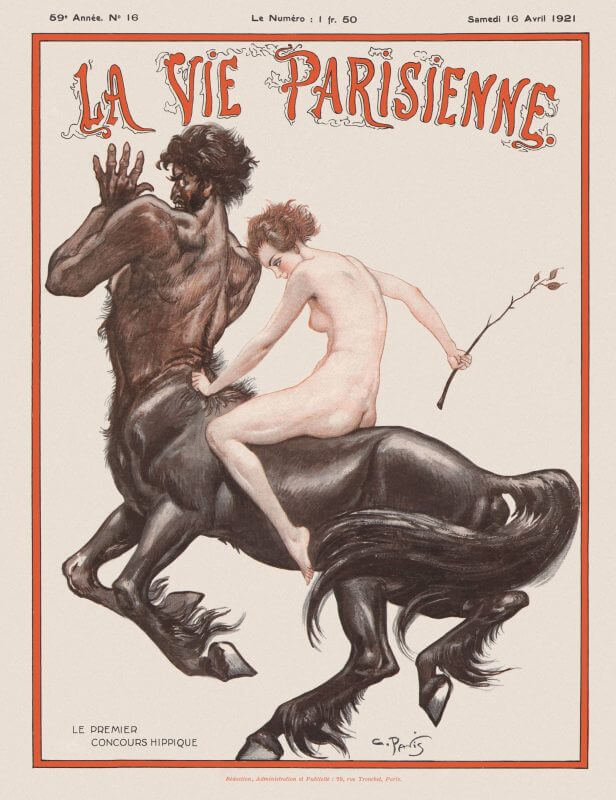 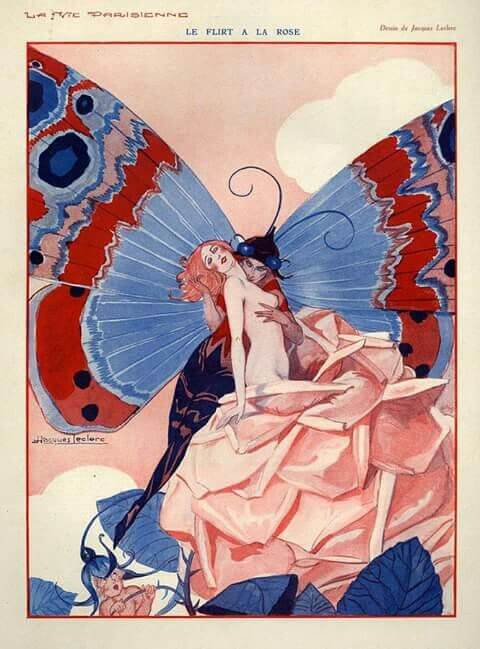 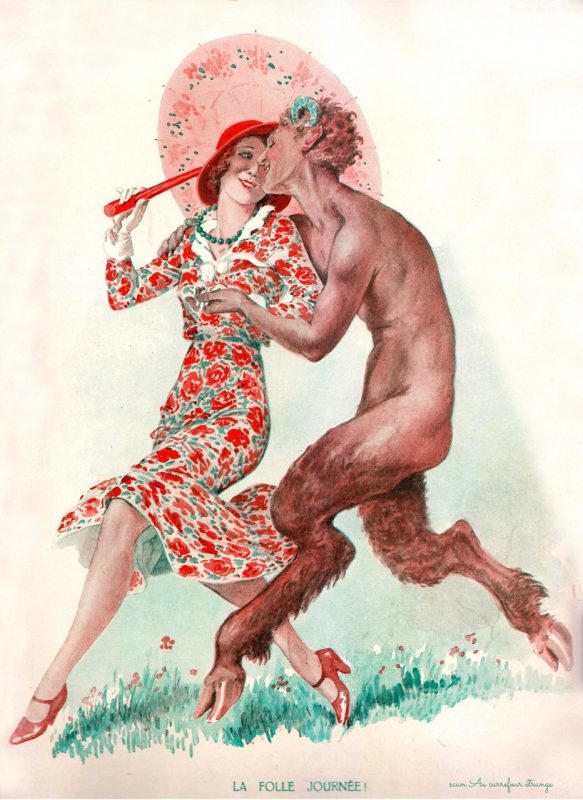 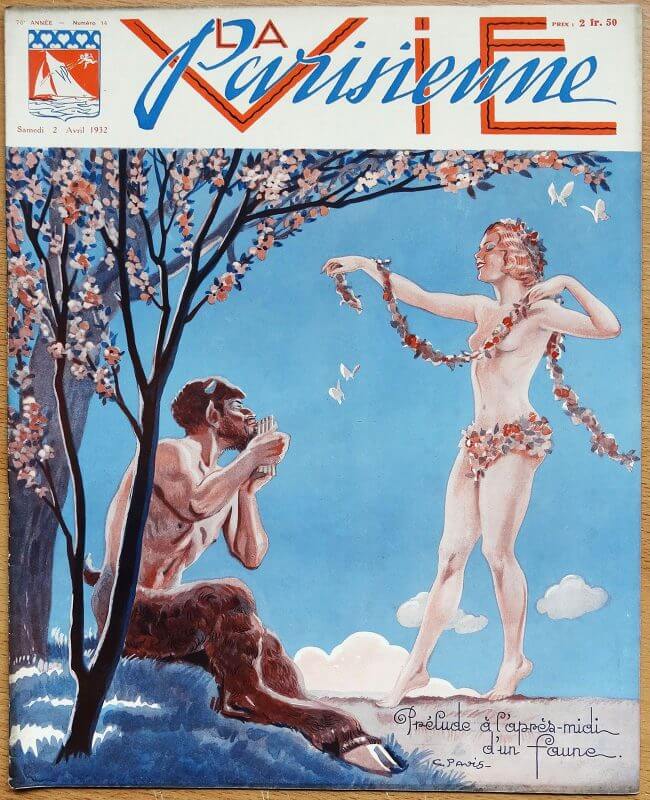 The demonization of Pan