Top 7 techniques for inducing an Out of Body Experience (OBE)

Firstly, it is important to say that before attempting to use any of the Techniques for inducing an Out of Body Experience, you should be fully-relaxed in mind and body. Out-of-Body-Experience.info contains lots of information and tips in order to reach the desired state of mind. 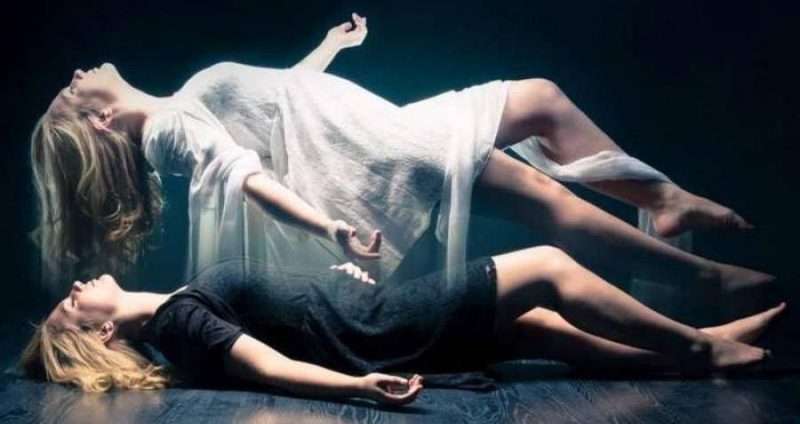 Now, that said, here are the Seven Best Techniques for Inducing an Out of Body Experience:

1. Inducing an Out of Body Experience Using The Rope Technique

The Rope Projection technique is said to have been devised by Robert Bruce, one of the foremost figures in the world of Astral Projection. The idea was for a method of projection that would be effective for people who were without sight, and therefore relies more on tactile experience than visual memories. The technique hinges around an imaginary rope that hangs above you from the ceiling.

The Rope Technique is extraordinarily successful at inducing an Out of Body Experience, even in people who have struggled for a long time to see any results. Quite quickly, a feeling of fairly intense vertigo is experienced, and projection is generally instantaneous, provided the student has kept themselves calm and relaxed throughout.

2. Out of Body Experience using the Ladder Technique

Occasionally, people have difficulty with the rope technique for astral projection, as they just don’t feel that their imaginary hands and arms are strong enough to hold them and pull them up the rope. This may sound strange to you, but it is a phenomenon more common than you would think!

3. Out of Body Experience with the Point Shift Method

The next two techniques for Out of Body Experiences are slightly more traditional and also more difficult for many people. However, some people take to these kinds of Astral Projection techniques like a duck to water, and it is certainly good to have as many different methods under your belt as possible.

The Book of Halloween 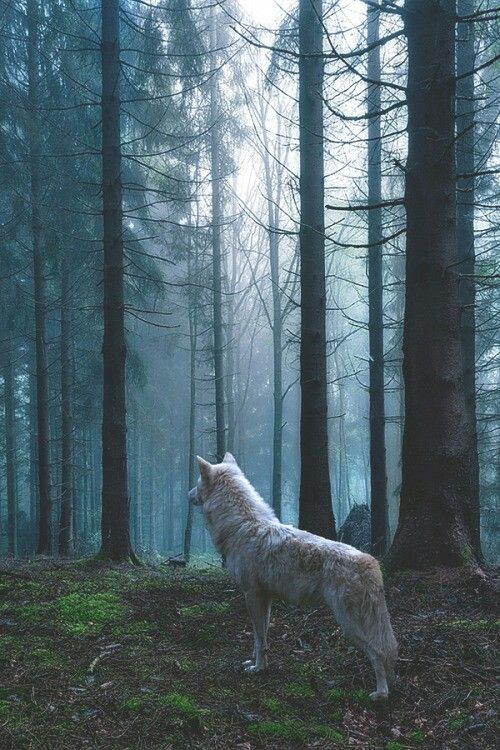 The body-double does NOT necessarily have to be a copy of your physical body!

This is the first method I learned to induce an Out of Body Experience with!

Like the Point Shift method, it is among the more difficult for many people, and this probably accounts for many of my early struggles to master Astral Projection. However, once learnt it is a good technique that only becomes quicker with practice!

By the way: The body-double does NOT necessarily have to be a copy of your physical body! In the Middle Ages, “animal bodies” were often used in shamanic circles or among witches. Many tales of werewolves or werecats etc. originated in the capability of shamans and witches to use, and therefore densify their animal-form double for so many years, it could be seen sometimes by ordinary people. Especially the Laps were famous for their capability of travelling in their double.

5. The Rolling-Out Technique for Projection

Not a complete system for Astral Projection, in itself, but more of an aid, for when projection has not quite been successful. I generally alternate this technique with others when projection is proving difficult, or use it to finish the projection after using the rope technique.

6. The Driving System for Out of Body Experiences

Another effective system, that I believe was also discovered by the great Robert Bruce. As I describe it, it will become apparent that this technique for Astral Projection is not one of the more traditional methods!

You may have noticed, while driving, or playing a computer driving game, that concentrating on the driving, while the views from outside move quickly past, constantly changing, you can easily find yourself in a trance. We can often lose track of time, or get to a destination without really remembering the journey.

Personally, I have rarely used this method for inducing an OBE. It certainly works; however I do have a concern that using this method could easily train the practitioner of Astral Projection to always associate the feelings of driving with entering into a deep trance state. This would be undesirable, for obvious reasons!

John Kreiter uses other techniques than descibed in this article. You do not have to be drowsy to use his OBE method.

7. The Picture Technique for Projection into a Virtual Reality

I have saved the most exciting and unusual method of Astral Projection for last!

One problem people often find with Astral Projection, is that they can successfully project to a specific place or Astral realm, but shortly find the destination morphing into somewhere different. The Picture technique for Out of Body Experience neatly side-steps these kinds of problems, transporting the traveler to a much more clearly defined world, that you could visit and explore many times, and results of each exploration are much more likely to be consistent.

This is not the easiest Astral Projection technique to master, but its results will speak for themselves, if you are prepared to put in the extra effort!

Credits: By C.Taylor, Published on In5D read the original story: http://in5d.com/what-techniques-work-best-for-inducing-an-out-of-body-experience (Some information has been added to the original.) This work by In5D is licensed under a Creative Commons

The incubus and succubus are the same creature. The incubus is its male shape, seducing women. The succubus or succuba visits men, causing nightly pollutions (wet dreams). The intercourse with these astral visitors was called demoniality. Contrary to other Latin literature of the genre – like the Malleus Malificarum – Sinistrari’s study deals solely with the incubus-succubus subject. This results in a colourful collection of theories and cases regarding the half material / half astral forms of sexual activity with these demons. A special, and not by definition evil, class of demons. More akin to the fauns or satyrs of antiquity, according to some church fathers, and not impressed by holy objects, exorcisms or Jesus Christ.

The present volume is a fascinating read for occultist, Wiccans, micro-historians, sexologists and those interested in folklore or parapsychology. This edition has a Post Scriptum with extra information about the incubus-succubus as a timeless phenomenon of the astral wildlife category, based on astral sightings by OOB-expert Robert Bruce.

Incubi and Succubi or Demoniality is a revised edition of Sinistrari’s 17th century study on the mysterious orgasm-stimulating sex demon. A hot topic, especially in the world of witchcraft, the Inquisition and the morals of the Catholic Church. 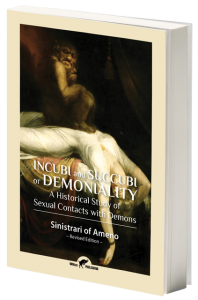